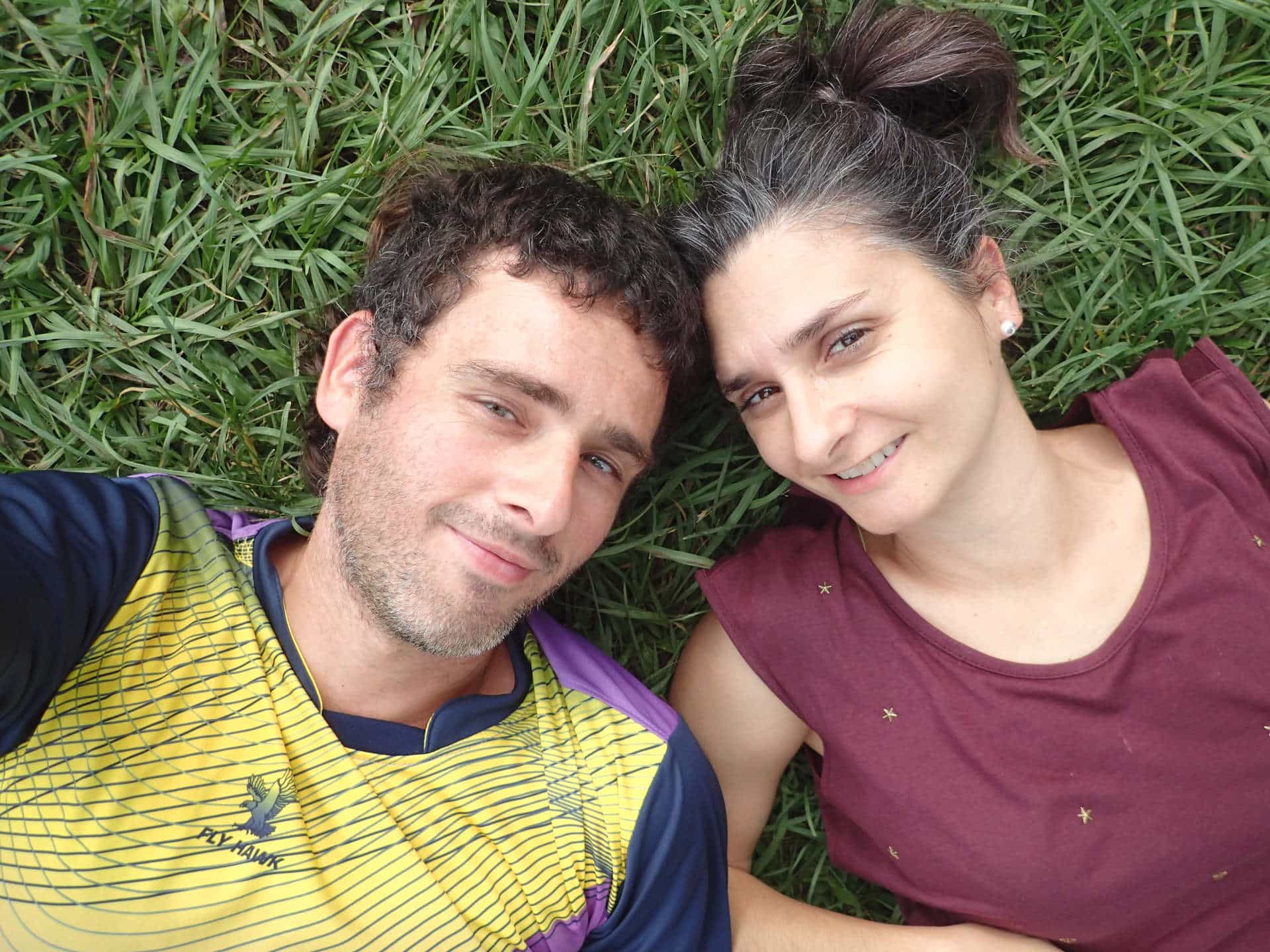 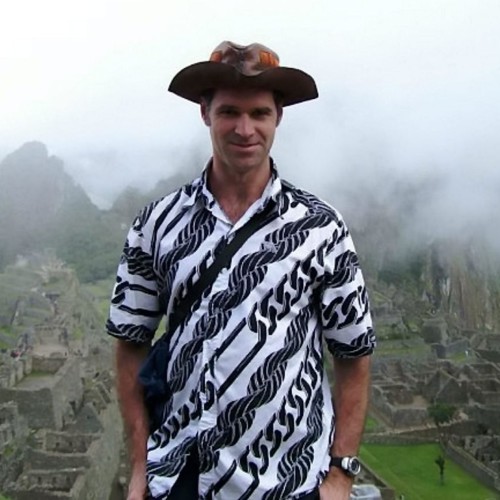 Mike on his second trip to Machu Pichu around 2009. See SWNS story SWTREK; The world’s ‘most travelled man’ has finally unpacked his rucksack after a 23-year odyssey in which he visited every country in the world. Mike Spencer Bown (corr) has spent the last two decades jetting across the globe on an adventure that has taken him to 190 different countries, including some of the most remote and dangerous places known to man. The 44-year-old from Canada was the first ever tourist in war-torn Mogadishu, Somalia; hitchhiked through Saddam Hussein’s home town during the U.S. invasion of Iraq; and even lived with a pygmy tribe in the Democratic Republic of Congo. But Mike, who has carried the same rucksack for the past 23 years has finally hung up his walking boots in Kerry, Ireland, where he plans to relax for a few weeks before heading to his mother’s house in Calgary. 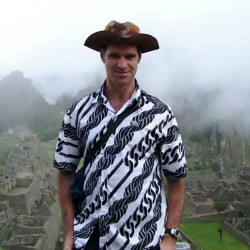